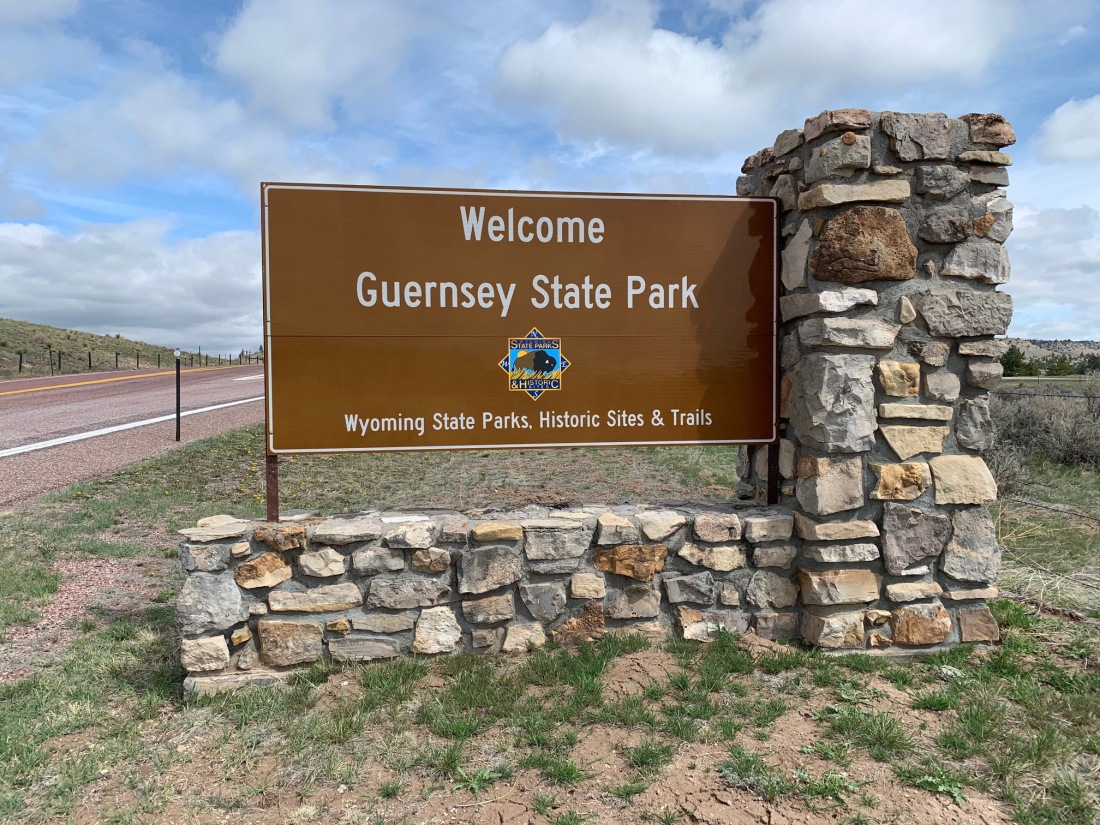 The 2021 7QP was a first in several way. First it was my first portable contesting effort. Added to that it was the first contest where I would primarily be running CW.

And if that wasn’t enough I was the first to activate POTA K-3298 and K-6114 (Oregon Trail Ruts State Historic Site).

Please feel free to email me if you would like to schedule a contact. I’ll do my best to work with you. I’ll also have my Allstar node with me. I will also be monitoring the K0PRA repeater network. Their Allstar node ID is 410460. My node is 54516, but it is doubtful my internet will allow inbound access.

I’m not planning on returning to Oregon trail ruts again this year, but intend to focus my efforts on K-3298.

I’ll upload the logs to LOTW, POTA, and WWFF by May 15th.

Those sending paper QSL’s should do so with SASE. I’ll get some custom W7Y QSL cards printed up. I need to get some new pictures to make it pretty.

You may also monitor my progress at https://acme.nn0g.blog. It should display the current operating frequency, contact count, and a map with the last 10 hours of contacts.

The original idea of a portable ‘POTA’ hex beam came as desire to improve my antenna situation when activating POTA sites and portable contesting.

My go ‘go to’ antenna over the last year and a half has been an EFHW (Either 40 or 80m model), which works very well. But there is always room for improvement.

Several goals drove the design. It had to be setup quickly (30 minutes or less), is relatively inexpensive, and something I could build.

After considerable research I decided on the following design. I uses 6 carbon fiber crappie fishing poles, a home brew or manufactured hub, lightweight cord for the supports and other parts from the local hardware store.

The spreaders use a Goture, 15 foot fishing rod. I choose this size as I didn’t what know the finished antenna would eventually need. It is actually too long, I eventually ended up using the bottom 5 sections. I would recommend ordering 4 of one color (Brown), and two with of a different color (Green). The two green ones can be used for the driven elements, making it easier to see which direction the beam is pointing.

Rope selection. After some thought I decided 550 cord would be overkill, so I opted for some 1.18 mm cord. It has a 125 pound breaking point, and is very light. I opted for a darker color to help make the antenna more stealthy (didn’t work).

Now on to the wire sets. I started with the lengths from hex-beam.com ‘s chart for 20M, adding an inch to each driven element and two inches to the reflector. Some additional tuning finally brought the antenna up to where I wanted it.

Loops were tied on to the wiresets about 124″ inches apart, allowing a quick connection to the support cord. I’d recommend a temporary loop, then adjust the location of the stays.

The center post was constructed using the instructions from the hex-beam page, with a couple of changes. The first being the 20m mounting screw holes where drilled in 3″ from the top. My second build also allows me to add other bands as needed (Hence the extra pole length).

Drill a hole in the end cap, and attach the eye bolt with one nut and one washer inside and outside. Then slide two S-Caribiners inside the eye bolt and hammer shut (They will slide out if you don’t).

Using a 1″ piece of 3/8 clear tubing at the end of pole, I tied on an 18″ piece of cord. This allows for several loops to adjust the tension of the lines. WARNING: Do not use wire ties to connect the rope. The tubing is very thin and will collapse with enough pressure.

Now on to the spreader support cords. Using the 6 124.5″ cords, connect one loop to the center post, and the other end to the free end of the spreader using an Carabiner.

Finally take the 115″ cord, and connect it between the driven element spreaders.

Lay the wire out before trying to connect it to the antenna. Trying to unwind it from the spool as you connect each stay will eventually end up as a hair ball (Trust me).

Connecting the wire set is actually pretty easy. Connect one end to the center pole, then connect the wire to the end of the spreaders using the existing S-Caribiner.

Finnish by connecting the other end to the remaining feed point.

Tearing down and storing the wire and cords in the proper order affects how quickly you can set it back up.

I use a Max Gain 25′ pole to get this up in the air. I picked this one as I felt the shorter sections would make it easier to reach the end. Well yes and no. The whole collapsed mast is almost 6′ long, making a bit tough to slide the antenna over the end. I finally opted to get a small folding ladder to make it a big simpler.

The mast is supported by either a Ground Base Mast Mount Kit or the Trailer Hitch Mast Mount Kit. Please follow the manufactures instructions about safety and guying.

My trip up to Wyoming to activate a couple of POTA sites and participate in the 7QP contest would be considered a success.

I really had two goals for the trip. 1, get at least 200 CW 7QP contacts, and 2, activate up to three All Time New POTA sites (Sites with zero activations).

The weather was surprising calm Thursday through Saturday afternoon. There was no wind to speak of. In fact it was so calm we could see the reflection of the National Guard helicopters practicing water dropped on the other side of the lake.

Weather forced me to QRT around 23:00 Saturday, as a line of thunderstorms approached the camp. This was followed by a strong cold front Sunday morning, bringing cold temps and strong winds. The last POTA site on my list will have to wait until next year.

The first goal was definitely exceeded. I ended up with 273 CW and 3 Phone contacts in about 5 hours of operation. N1MM spit out 6:41 but my brief breaks for this and that were less than 30 minutes.

The POTA activation at Oregon Trail Ruts State Historic Site (K-6114) netted 23 contacts, including Spain and Scotland. Still not bad for about 30 minutes behind the radio.

We are already planning on another trip up there next year.

These plans actually evolved from a desire to active All Time New One(s) (ATNO) Parks on the Air (POTA) references.

However after listening to both of my CWOps Advisors talking about how much fun they had, I decided to expand the ‘expedition’ to include 7QP.

Here are the plans:

My plan is to primarily use CW, with some SSB and maybe some FT4/8 depending the conditions and other family activities.

Look for me on POTA.US.

It should be fun.